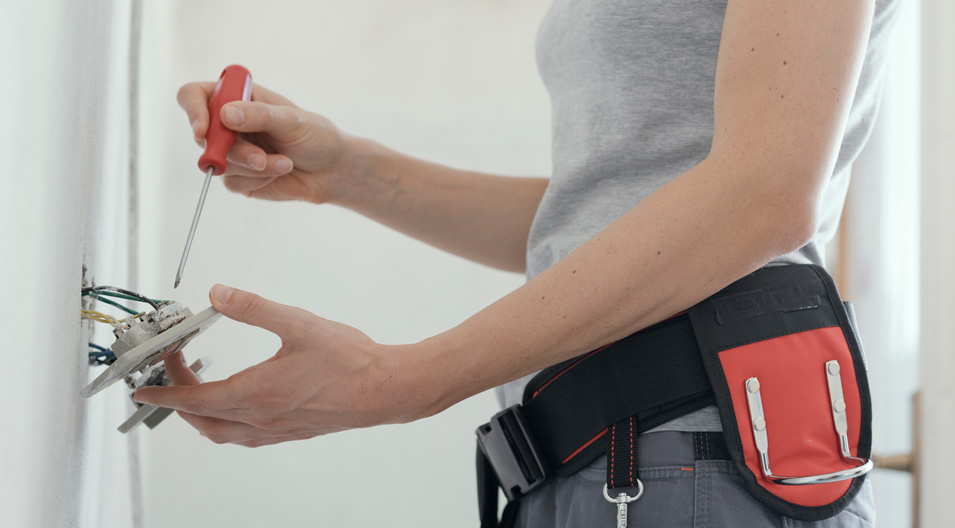 We are all painfully aware of the farmers plight and terrible drought that has consumed so much of our farming community. However there is another drought that we are in the midst of, that really needs a spotlight or two (excuse the pun) shone on it. That is the immense shortage of female apprentices and electricians in the electrical trade and the construction industry as a whole.

With women making up only 2% of the total construction and electro-technology industries workforce, (this has not changed over the last 8 years) it’s time to deconstruct the Australian patterns of gender based segregation, and look at the sustained male domination in these industries, and how we can change this culture that is resisting diversity.

The question is where do you start breaking down decades of ‘male only’ culture in the these trades? Is it at the grass roots? i.e providing education and structured information to the parents, and the girls themselves, at a primary school level, that these trades are no longer “a boys job” but an unbiased and attractive career option for both sexes, in high demand, that can now command (due to a dire national shortage) wages and salaries on par with, and some cases better than, traditional tertiary or university graduate roles and professions. I might add, that new data released by the Good Universities Guide, reveals about 30 per cent of undergraduates left university without any job prospects and were struggling to make inroads into the competitive job market. So why aren’t parents encouraging their daughters to make the leap into a trade offering so much job security and a great income?

Don’t get me wrong, the boys do an outstanding job in their chosen trades, but women have faced some daunting obstacles trying to gain employment, and remain in these industries in the past few decades from both employers and their peers.

From my experience of employing a total of two female electricians, (believe me, I would employ more of them of them if I could find them, that’s what inspired this article) they are excellent communicators, have great sense of humour, a very important character trait for a sparky, and are definitely strong enough (in some cases stronger than their male counterparts, lol). They also work incredibly hard, as they feel the constant need to prove themselves, making them the ideal employee. My view is, and hopefully many other business owners, is that the recruitment and training of more women in the electrotechnology and construction industries, would create a more dynamic work force, challenge stereotypes, and bring new and innovative ways of working. A positive and much needed evolution for the construction industry.

So what can we do to attract and retain more women in trades, and make it an attractive career option? In such an innovative industry, surely we can come up with some innovative ideas to make this happen? Raising awareness and understanding with would be employers, and offering generous Government incentives to both employers and apprentices is a good start. Sharing educational initiatives with the female youths, and exposing them to tradeswomen sharing real-life stories about their nontraditional career path.

You may think this is a poorly disguised job add, for female electricians and apprentices (and you might be right), but targeted marketing and raising awareness, are all tools that help towards breaking down the culture of hostile and negative behavior towards women in the construction industry as a whole.

More women will come into the trades if employers are offering mentoring and leadership roles and generally saying the right things. But, they’ll only stay if their employers, peers and culture are doing what they can to best support them. Share this article, to start the #ladytradie movement. 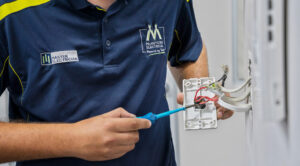 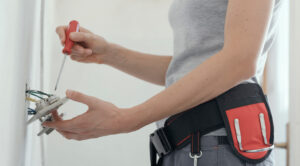 Make the right choice every time when you choose McIntosh Electrical.